At the end of each year I like to look back at my training log and see how much work I've put in towards accomplishing my goals.  I started focusing on long course in 2011 and have made steady progress and improvements as a long course athlete.  My training over the last few seasons has been consistent and I am hopeful this consistency will lead to a Kona breakthrough in 2015.  Everything I've read about long course is that this sport rewards long term consistency.  I think my numbers speak for themselves in that regard.  I have put in the work and I am excited about what is ahead in year 5 of this training block.

As I look back, there are a couple of notes that should be pointed out.  First, my bike mileage in 2011 and 2014 are likely inaccurate.  Back in 2011, I was not logging mileage on the bike for any time spent on the trainer.  Thus the 250+ hours spent on the trainer likely added up to much more than 3500 miles.  Similarly, in 2014 I spent far more time on the trainer than ever before (maybe as much as 50% or more of my total bike time).  With each bike trainer workout I logged estimated miles (very conservatively).  Thus, in all likelihood, my bike mileage was more than what I did in 2012 (based upon hours spent).

It is also worth pointing out that my training in 2014 was marred by two accidents.  Getting hit by a car in April and my crash in Lake Placid cost me about two weeks of training.  Had I been able to keep working those two weeks I think my total time would have been pushing 800 hours.  Additionally, my run mileage in 2014 was a bit lower than I expected.  However, there is good reason for this.  In years past, after I  finished my A Ironman race I would typically go into boredom running mode and fill up my training peaks with too much running (sometimes two a days).  This would typically result in 400+ running miles in the last quarter of the year which (unsurprisingly) led to overuse injuries which had me off to a slow start (particularly with run volume) in the first quarter 2012-2014.

My last quarter of training in 2014 was done smartly (under the strict tutelage of Eric Limkemann).  My training was balanced and most importantly injury free.  This has set me up nicely as I move into 2015.  In fact, I am coming off my best December ever and I have been able to maintain overall fitness, increase bike power and really focus on some run technique issues.  I have been able to increase my run cadence by 8% since November and have had a ton of fun running trails every week.  Things are trending in the right direction for 2015!!!!

I have already blogged pretty extensively about my renewed focus on fun and keeping perspective in this sport, but I think it is important to put your goals out into the universe to make them real.  That being said here are mine:

As always thanks for reading and I welcome any feedback.  Happy New Year to all! 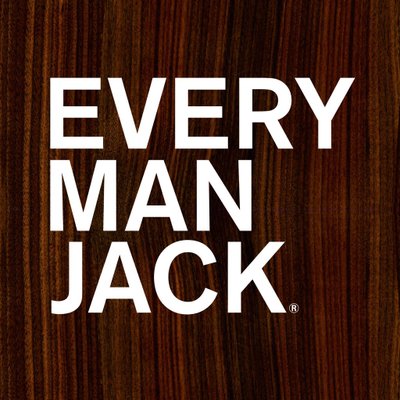 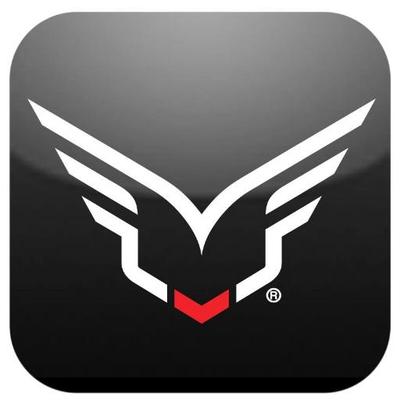 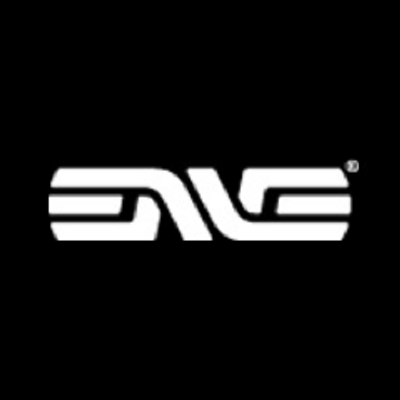 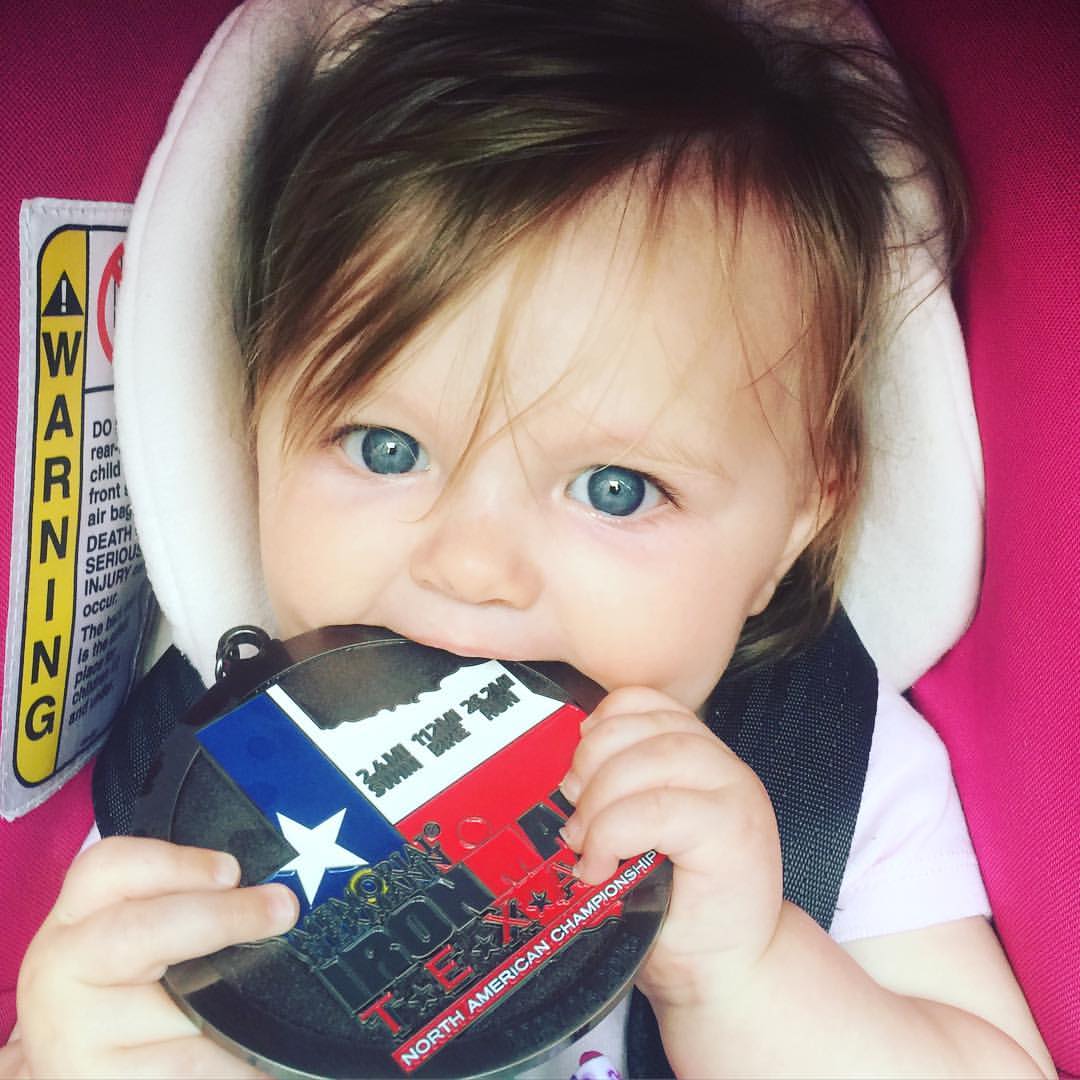 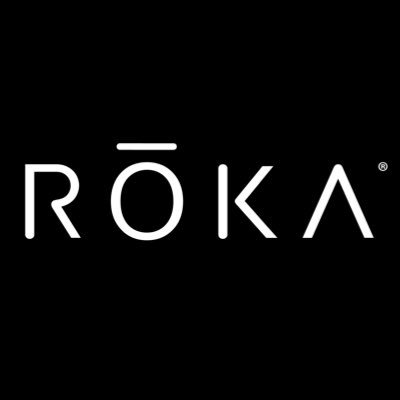 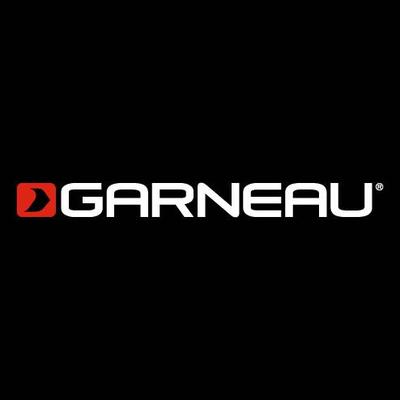 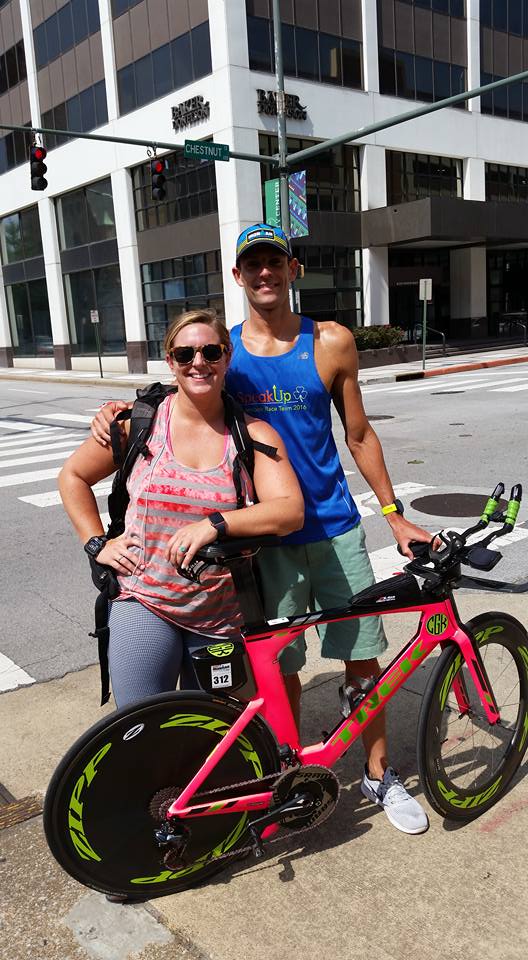 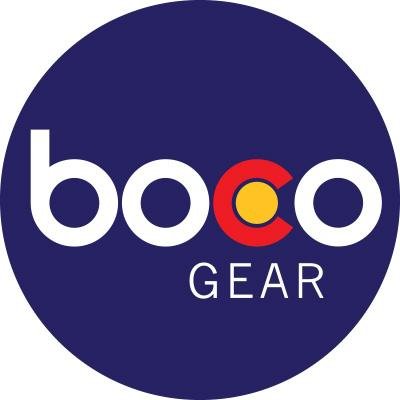 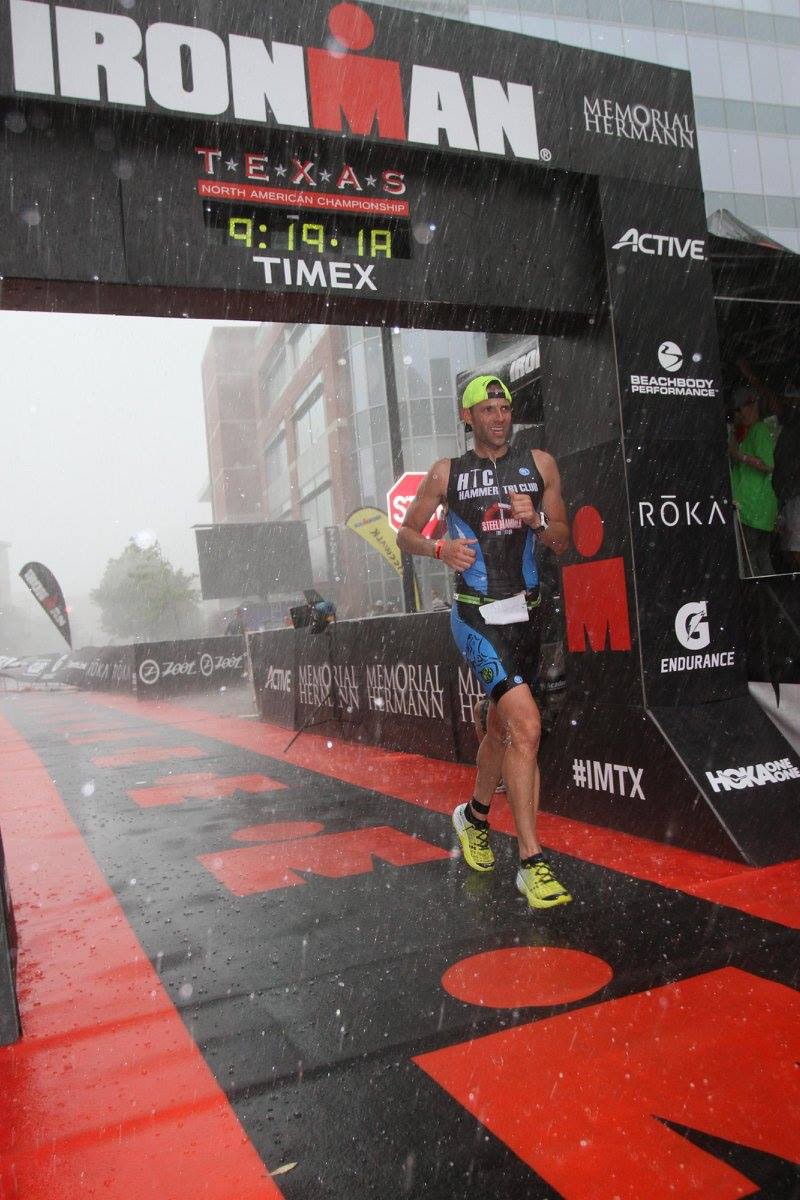 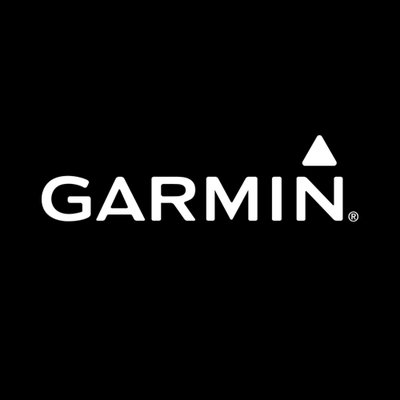 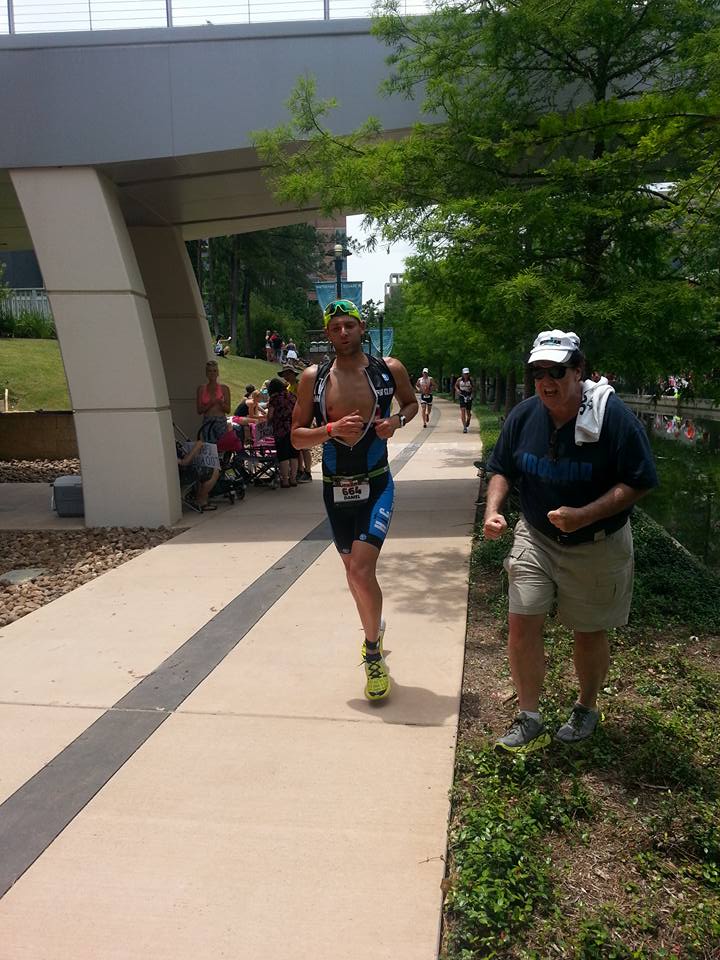 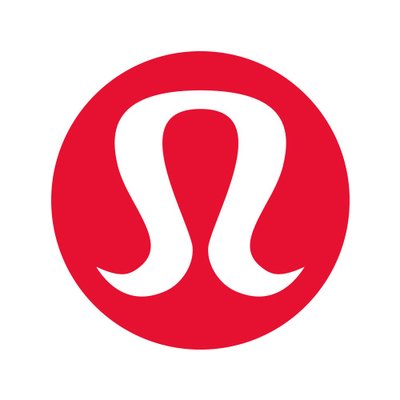 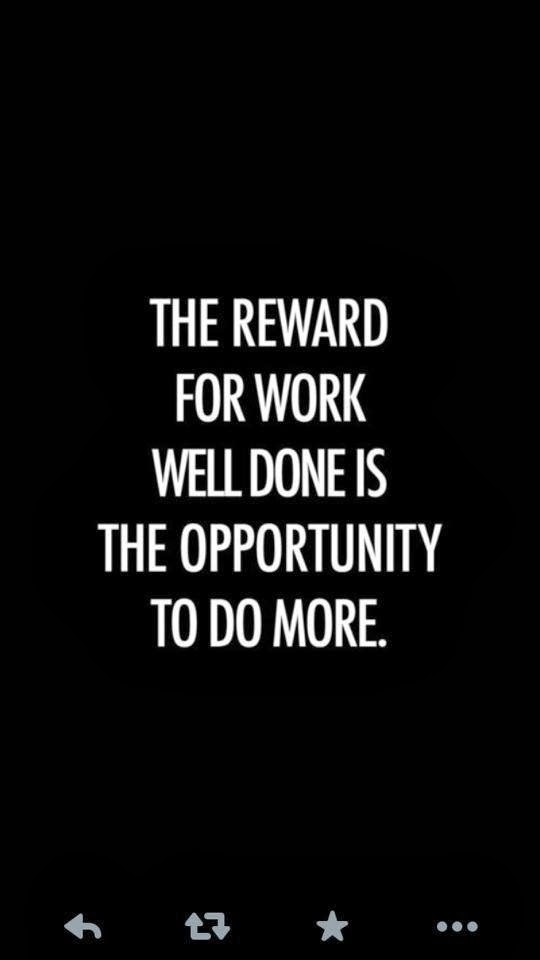